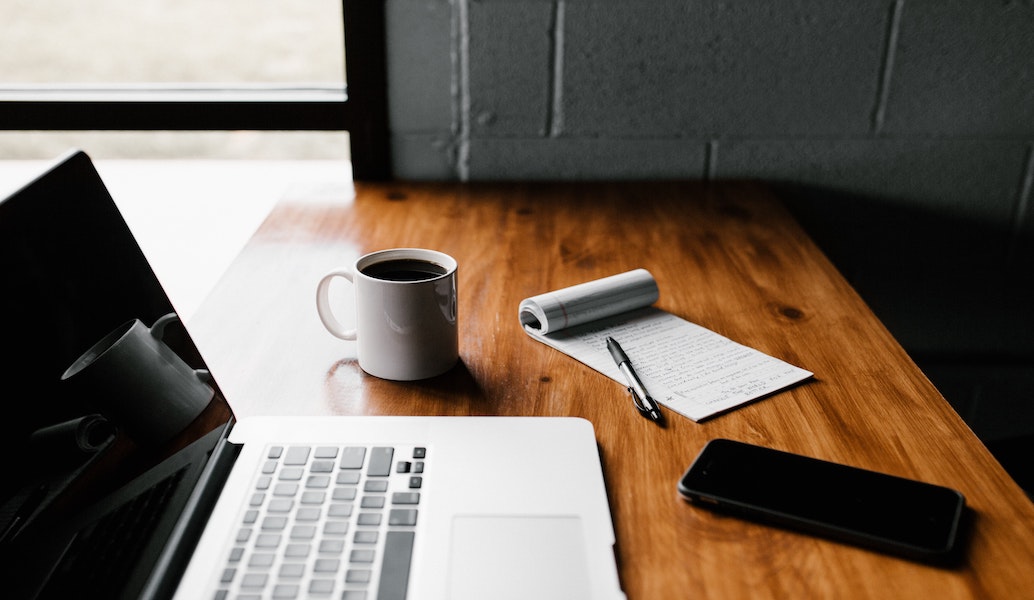 Plaintiff’s vehicle was rear-ended by an underinsured driver while coming to or at a stop in Brooksville, Florida, on March 17, 2014. Plaintiff alleged she sustained injury to her lumbar spine and underwent laminectomy, discectomy, and fusion on April 16, 2015 with medical expenses totaling over $295,000. After securing a directed verdict on part of Plaintiff’s complaint, the jury returned a verdict limited to past medical expenses in the amount of $20,000, finding no permanent injury had been sustained.