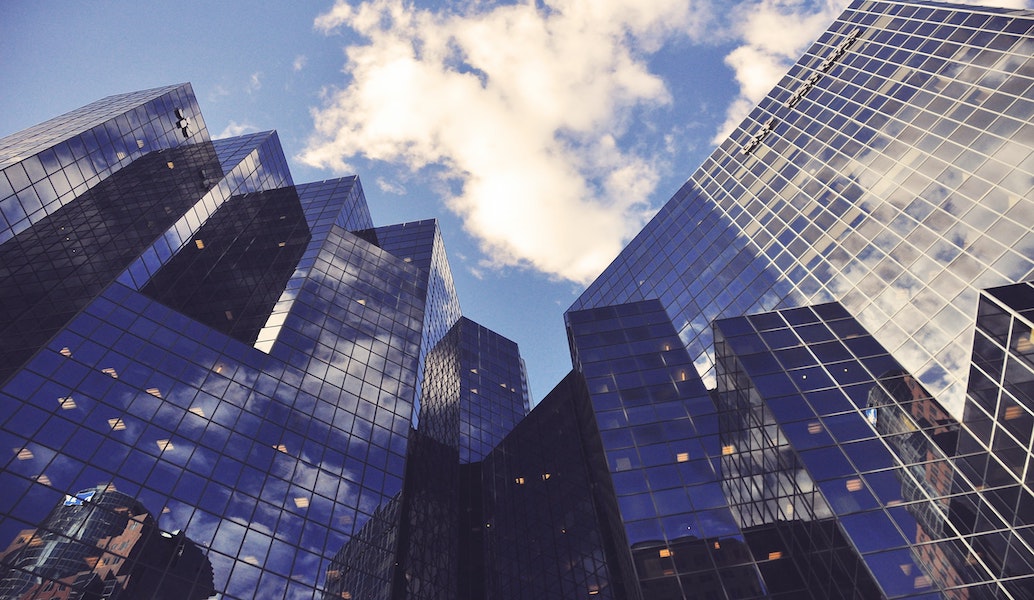 Plaintiff was the front seat passenger of a vehicle struck in the rear on May 5, 2012, in Tampa, Hillsborough County, Florida. Plaintiff alleged injury to her right shoulder including a rotator cuff tear necessitating surgery on July 11, 2013.

In addition to compensatory damages, Plaintiff alleged punitive damages in light of an alleged statement made by Defendant at the scene of the accident to emergency services personnel that he had consumed a six-pack of beer three hours prior to the accident.

Ramey & Kampf, P.A., on behalf of the defense, argued that Plaintiffs credibility was at issue due to inconsistent facts concerning mechanism of injury and the history provided to her treating physicians, as well as undisclosed pre and post-accident evidence would account for the injuries at issue.

In addition, the defense established that there was no evidence of impairment of the Defendant’s normal faculties through testimony of investigating law enforcement officers and emergency medical personnel.

After four days of trial, the jury returned a zero verdict.