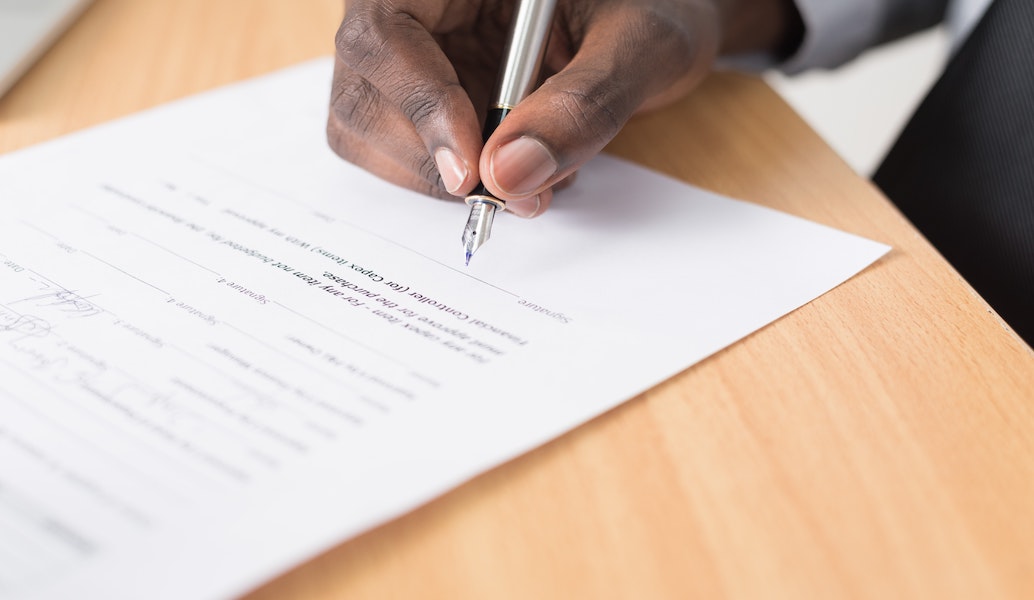 Plaintiffs’ vehicle was rear-ended while at a stop at the intersection of Tyrone Boulevard and Park Street, St. Petersburg, Pinellas County, Florida resulting in minimal property damage. Both Plaintiffs presented with a complex medical history primarily related to pre-existing conditions.

Past medical expenses for Plaintiffs was in excess of $50,000.00, respectively.

The claims were evaluated and presented to the jury suggesting damages and verdicts in the amount of $21,500 and $16,500 respectively.