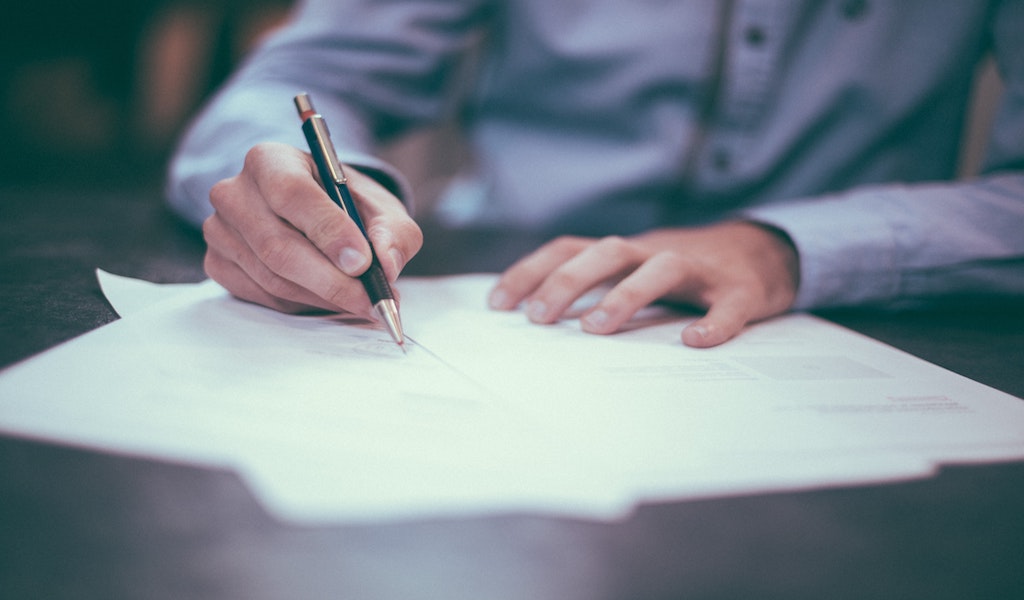 On July 10, 2020, the President of the United States commuted the criminal sentence of a convicted felon, days before he was scheduled to begin a period of incarceration.  In a recent post on LinkedIn, I cautioned others on the effect this commutation would have on our Democracy.  While most supported my comment, others respectfully disagreed, however, most concerning was the suggestion that this was not the appropriate platform for a discussion on a “political” issue.

The issue here is not politics.  It is the Rule of Law.

Early in my career, I made a similar mistake as a prosecutor thinking the evidence was as clear and overwhelming to the jury as myself and therefore failed to fully explain my case.

Let me try to do better here:

My business is the practice of law.  Law which is based upon the Constitution of the United States.  I am a citizen.  I am a trial lawyer.  I am a small business owner.  I am a mentor to young associate attorneys who are taught to believe in our judicial system.

I have had the privilege of representing the people of my State as a prosecutor.  I now defend corporate businesses and individuals accused of civil negligence.

I stand in front of juries which consist of people drawn from our community.  These people watch and are influenced by the news.  Their only qualification for serving as a juror is typically possession of a valid driver’s license.

I have convicted criminals and deprived people of their liberty.  I have defended people in civil matters and literally kept the roof over their heads.

In each and every trial, a jury rendered a verdict.

In each opening statement, I impressed upon the jury the awesome power and responsibility of their position.

In each and every closing argument, I told them to base their decision on the facts, evidence and law as the Judge provided.

On each and every occasion, I explained to them that our jury system is the basis of our Democracy and separates us from decisions made by a judge, a president or king.

In each and every trial, I believed in my position, the facts and the collective decision of the jury.

The President of the United States directly interfered with and undermined our judicial system by his unprecedented public comments during the pre-trial criminal investigation as well as during trial and prosecution of a criminal Defendant.

Nevertheless, the Defendant was convicted by a jury of peers on charges which included witness tampering.

If the law no longer applies equally to us all how can we expect our jurors to follow it?

How can I as a trial lawyer believe in what I tell the jury when it is no longer true?

How can I protect my clients, you?

It is time we all think “critically” and not just “politically”.

Hopefully, you will never need my services.  But if you do, and even if you respectfully disagree with my position, you can expect the same conviction and compassion to be brought by me on your behalf.