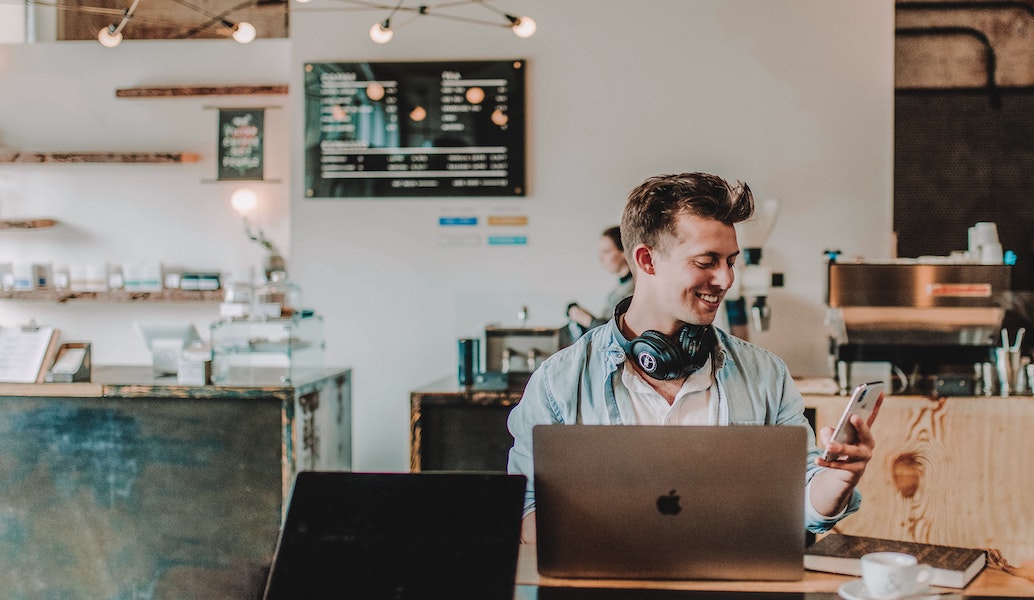 Plaintiff, Nimo Demoura, had been the restrained driver of a vehicle traveling on I-4 and at a stop for traffic at the on ramp for Lee Road, Orlando, Orange County, Florida, when his vehicle was struck from the rear.

Plaintiff alleged multiple injuries to include headaches, TMJ, neck and low back pain.

Plaintiff initiated medical care with Eric Feiter, D.C., three times per week and ongoing for an extended period of time. Approximately four months post accident Travelers requested a compulsory medical examination which was performed by Fred VanderSchaaf, D.C. who determined that further treatment would not be reasonable, necessary, or related to the accident.

No witnesses were called on behalf of Defendant.

During his case in chief Plaintiff attempted to introduce, over Defendant’s objection, a copy of the pre-suit demand letter which included an assignment of benefits not included or produced in the original. The Court did not admit the document as evidence as a result.

Plaintiff then attempted to publish the deposition transcript of Ruben Infinger, Corporate Representative of Travelers Insurance however the Court sustained Defendant’s objection to same as the Plaintiff had not listed the Corporate Representative as a witness for trial and due to the fact that upon review of the transcript the demand letter and assignment of benefits at issue had not been discussed.

Finally, Plaintiff called Travelers claim adjuster, Jeffery Diab, who was unable to provide sufficient testimony for introduction of the demand letter or assignment of benefits as he had no knowledge as to the specific document at issue.

At the close of Plaintiff’s case in chief, the Court granted Defendant’s motion directed verdict on Plaintiff’s failure to satisfy conditions precedent.

No damages were awarded as a result.

Defendant is entitled to seek attorneys’ fees and cost.