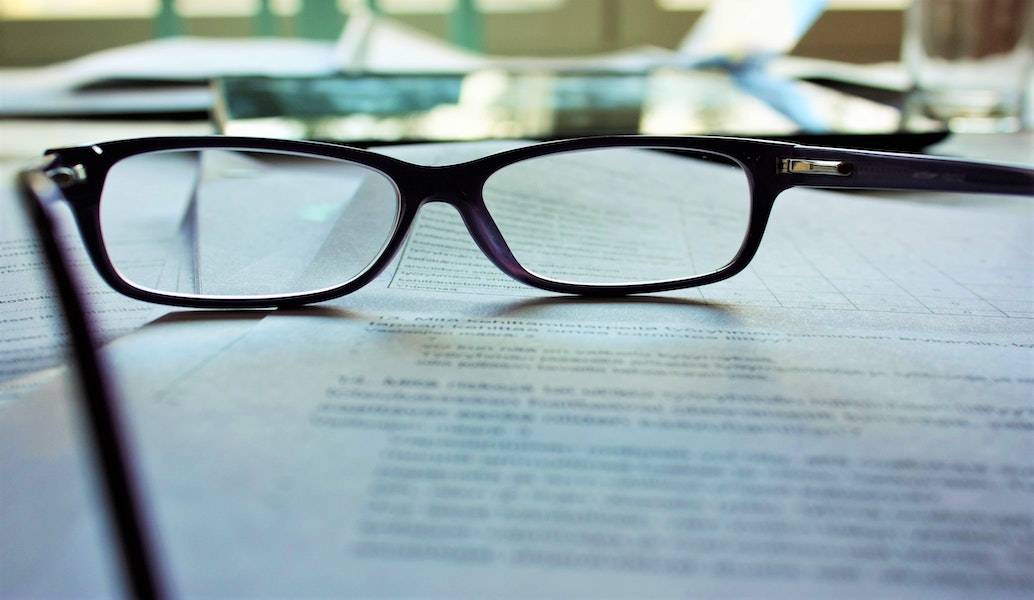 This case involved a motorcycle versus motor vehicle collision which occurred on May 5, 2012 in Tampa, Hillsborough County, Florida. The decedent sustained an oral laceration requiring nine sutures to close as a result of the impact. Following the accident, the decedent followed a course of conservative care.

On July 23, 2012, decedent experienced symptoms necessitating his presentation to Florida Hospital Emergency Room and was admitted with acute sepsis. On July 31, 2012, the decedent expired with final diagnosis related to complications from acute sepsis/MRSA infection.

Plaintiff contended the MRSA bacteria entered the decedent’s body and blood stream through the oral laceration sustained in the motor vehicle accident of May 5, 2012 and retained Michael David, MD, PhD as an infectious disease expert.

Dr. David provided an expert opinion that the most likely portal of entry of the MRSA bacteria into the decedent’s bloodstream was the oral laceration sustained in the motor vehicle accident. On cross examination, the limited information relied upon by the expert in reaching his opinion was established.

Ramey and Kampf, P.A., on behalf of the Defendant, argued that other potential portals of entry existed which could not be ruled out to include the diagnosis of MRSA lesion to right leg November 23, 2011, the diagnosis of a MRSA lesion to left earlobe April 30, 2010, previously undisclosed MRSA abscess identified by one of the decedent’s survivors on the witness stand occurring approximately two years prior to the date of loss, right eye cataract extraction November 30, 2011, left eye cataract extraction December 14, 2011, and daily insulin injections.

No witnesses were called on behalf of the defense.

After four days of trial, the jury returned a verdict for the defense awarding zero damages.