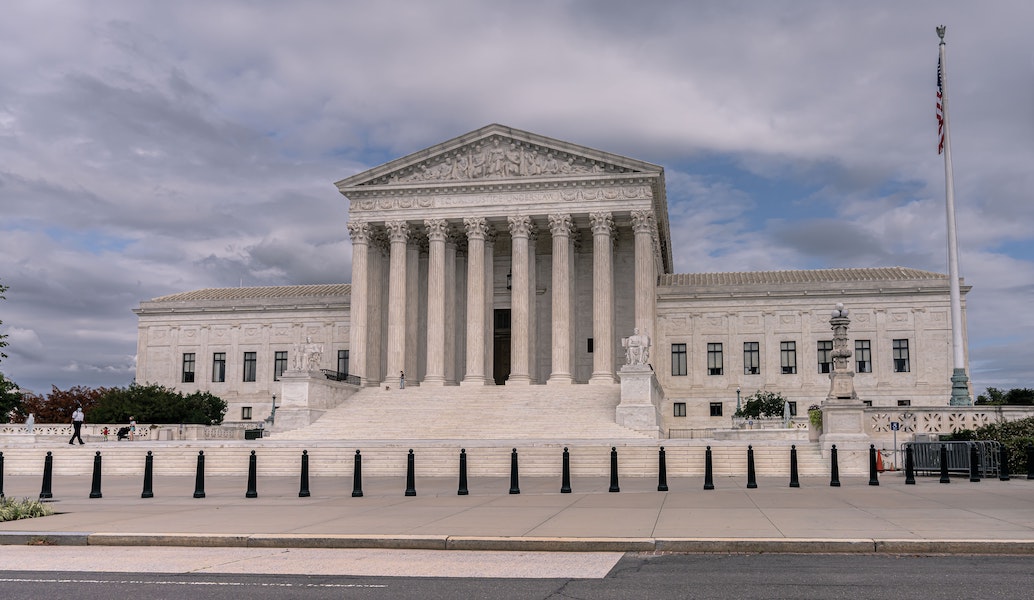 Today, in a case titled MRI Associates of Tampa, Inc. v. State Farm Mutual Automobile Insurance Company, No.SC18-1390 (Fla. 2021), the Supreme Court of Florida issued its opinion in favor of State Farm ruling that State Farm’s policy properly incorporates the fee schedule payment methodology.  The Supreme Court of Florida noted that “[t]his is the third time in the last decade that we have considered a case in which a medical services provider, as the assignee of an insured’s PIP policy benefits, challenged an insurer’s use of the PIP statutory schedule of maximum charges.”  The Court ultimately ruled that State Farm’s policy provisions clearly and unambiguously authorize the use of the statutory schedule of maximum charges in accord with the requirement of Florida Statute 627.736 (No-Fault Statute).

Specifically, the Supreme Court of Florida ruled on the following question:

Does section 627.736(5)(a), Florida Statutes (2013), precludes an insurer that elects to limit PIP reimbursements based on the schedule of maximum charges from also using the separate statutory factors for determining the reasonableness of charges?

The Supreme Court of Florida answered this question in the negative.  The Court rejected the argument of the provider that State Farm used a prohibited hybrid-payment methodology and approved the result reached by the Second District Court of Appeal.  State Farm’s policy incorporated the following language:

Reasonable Charge, which includes reasonable expense, means an amount determined by us to be reasonable in accordance with the No-Fault Act, considering one or more of the following:

2. payments accepted by the provider;

3. reimbursement levels in the community;

5. the schedule of maximum charges in the No-Fault Act[;]

6. other information relevant to the reasonableness of the charge for the service, treatment, or supply; or

The policy also contained an additional provision that referred to the schedule of maximum charges:

We will limit payment of Medical Expenses described in the Insuring Agreement of this policy’s No-Fault Coverage to 80% of a properly billed and documented reasonable charge, but in no event will we pay more than 80% of the following No-Fault Act “schedule of maximum charges” including the use of Medicare coding policies and payment methodologies of the federal Centers for Medicare and Medicaid Services, including applicable modifiers: [reciting statutory schedule].

The Court ruled that the permissive nature of the statutory notice language does not in any way signal that the insurer will be so constraining in that the insurer is unable to rely on other statutory factors for determining the reasonableness of reimbursement if it elects the fee schedule.  “By its very nature, a limitation based on a schedule of maximum charges establishes a ceiling but not a floor.”

Therefore, the provider was unable to present any basis for invalidating State Farm’s election of the limitations of the schedule of maximum charges and State Farm’s policy was found to be compliant with Florida Statute 627.736 in elected the fee schedule payment methodology.