Fourth DCA Rules CRN Defective due to Lack of Specificity 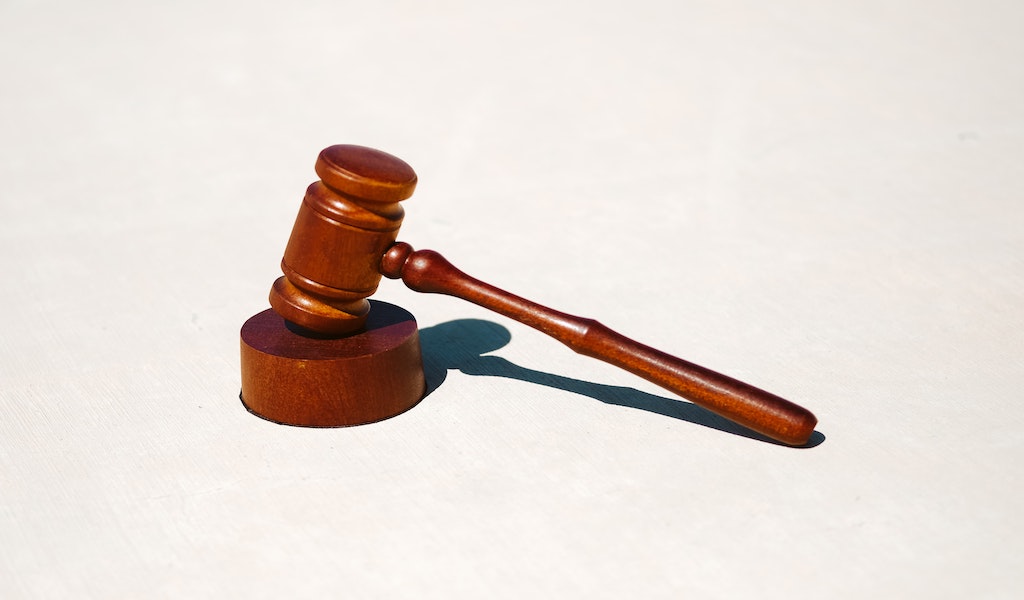 On March 3, 2021, the Fourth District Court of Appeal withdrew its prior opinion and issued a new opinion affirming the trial court’s dismissal with prejudice of the insured’s statutory bad faith suit due to the insured’s defective pre-suit Civil Remedy Notice (“CRN”).

In Julien v. United Property & Casualty Insurance Company, No. 4D19-2763 (Fla. 4th DCA Mar. 3, 2021), the Court determined the insured’s failure to “state with specificity” the applicable statutes and policy language that the insurer allegedly violated rendered the CRN defective. The plain language of §624.155(3)(b) instructs the policyholder to “state with specificity” information in the notice; to specify “language of the statute, which the authorized insurer allegedly violated;” and to “[r]eference…specific policy language that is relevant to the violation, if any.” Listing every statutory provision, every policy provision available, and reference to the entire policy was deemed to be insufficient to comply with the requirements of §624.155(3)(b). As a result, the trial court correctly determined the insured had failed to satisfy the requirement to identify the specific statute and specific policy provision relevant to the insurer’s alleged violation in the CRN.

The Court also rejected the argument by the insured that because the Department of Financial Services did not return the CRN as “deficient,” the CRN was sufficient and compliant with the applicable statute. The Court noted that while the Department “may” return a deficient CRN pursuant to Fla. Stat. §624.155(3)(c), the discretionary grant of authority does not determine the legality of the CRN and the courts must independently review the CRN even in circumstances where the Department makes a specific determination as to its legality.