How Much Security Is Enough? 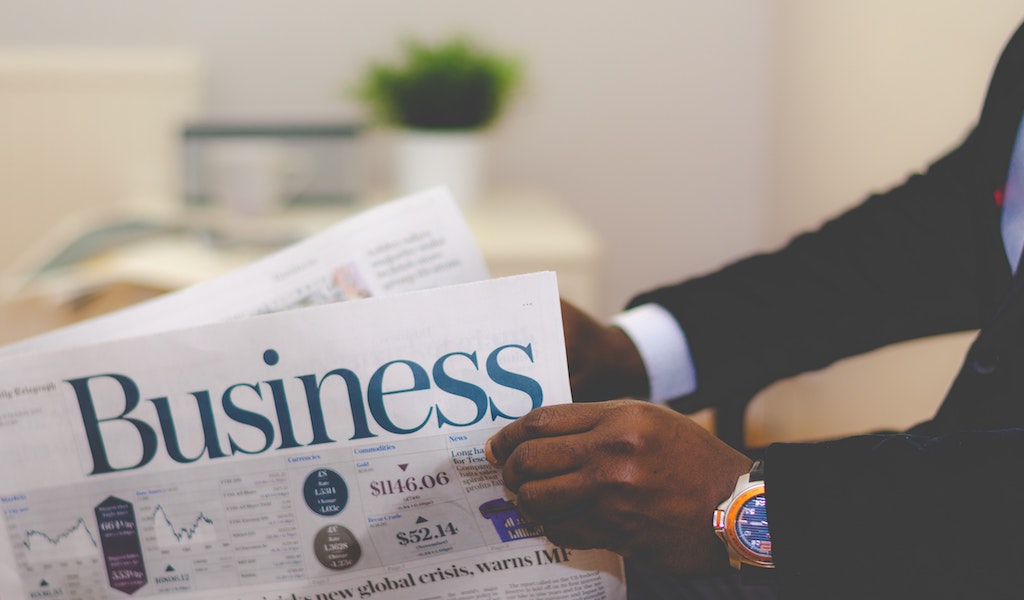 In the wake of several incidents involving mass casualties, many Americans have become concerned for their safety. Property owners of large, public spaces are increasingly being called on to tighten security and provide adequate protection to their patrons.

But what is expected? The law is open to changing conditions and times for a lot of reasons. But property owners in general are not always expected to take into account every potential risk to the public. It’s important to understand the potential liabilities all property owners have and how they can cover them.

Under Florida law, owners of any establishment or property that is open to the general public have an obligation to keep their patrons safe. The most common things which come under this are appropriate lighting, lack of trip hazards, and other elements of basic safety.

The general public also has a right to feel safe from criminal acts, too. Any potential threat to safety which can be “reasonably foreseen” or expected has to be addressed. This includes breaking up a fight in a bar, for example, before patrons are seriously injured.

A property owner can be held liable if three conditions are all met:

Defense against charges of premises liability or “negligent security” is based on proving that just one of these conditions is not met. That is where the question as to whether a threat is “foreseeable” becomes important.

To date, lawsuits claiming negligent security have been unusual in the aftermath of mass casualty incidents. The defense that no one could have seen this coming is easy to make as everyone absorbs the horror of the situation. But as they become more commonplace and the public questions what security should be provided, it’s only a matter of time before a claim that such an event was “foreseeable” will arise.

One response to this is additional insurance being offered to cover these incidents. Such products are relatively new and the cost is still being weighed. Mass casualty events are indeed very expensive – the Pulse Nightclub in Orlando was destroyed and only was able to reopen in a different location.

Are other responses, such as increased armed security appropriate? Property owners need to review their situation individually as times change to determine if this is appropriate. A conversation with an attorney experienced in premises liability is certainly a good place to start if you have any concerns.