What Is Litigation? Everything You Need to Know 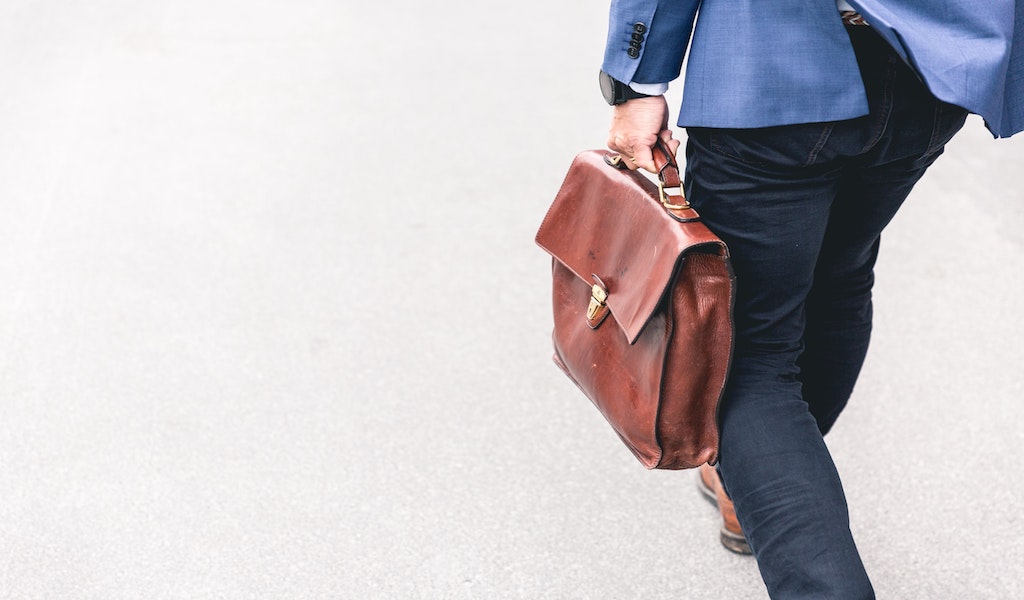 Litigation is initiated between two opposing parties looking to enforce or defend a legal right. Typically, matters are settled by an agreement between the parties but may also move to a court to be heard and decided by a jury and/or judge. Here is everything you need to know to better understand the full process of litigation and what it means.

The start of any formal litigation process begins with the investigation stage, well before formal litigation occurs. This part of the process involves looking into supporting evidence for your side of the argument in question.

Pleadings are the initial documents that explain the arguments on each side of the legal issue. There are two parts to the pleadings document — the complaint and the answer. The plaintiff will begin by filing an official complaint with the court which is then delivered to the defendant, telling them what they are being held responsible for. The defendant is then required to respond in the form of an answer to the complaint.

The discovery process is used for each of the parties to attempt to understand as much as they can about the case. This involves legal research, interviewing witnesses, reviewing various documents, etc. This part of the process is usually the longest and often continues until trial.

The pre-trial stage of the litigation process consists of meetings and/or negotiations between the attorneys on each side of the case. Often a settlement can be reached during this time through the mediation or alternative dispute resolution process.

The settlement is the final outcome for the case as agreed to by the parties, whether through mediation or informal negotiations. In terms of civil cases, settlements are usually a sum of money paid by the losing party to the winning side which concludes the litigation and avoids the matter being decided at trial.

During the trial, both sides argue their case before the court which can include a judge or a jury. Before the trial formally begins, the plaintiff and the defendant may provide briefs to the judge overseeing the case. These briefs are thorough documents that lay out all the evidence and arguments that will be used during the trial. Witnesses provide testimony, the evidence is presented, and arguments are made by the attorneys to the judge or jury deciding the outcome of the case in the form of a verdict. The verdict is the final outcome for the case as decided by the finder-of-fact, whether that is judge or jury.

Though the verdict is the final outcome of the case following trial, if either side is displeased with the results, they have a right to appeal. Appeals are generally required to be presented within a specific time frame after the verdict date and will travel to a higher court where a review can be made about the evidence and arguments presented at trial.