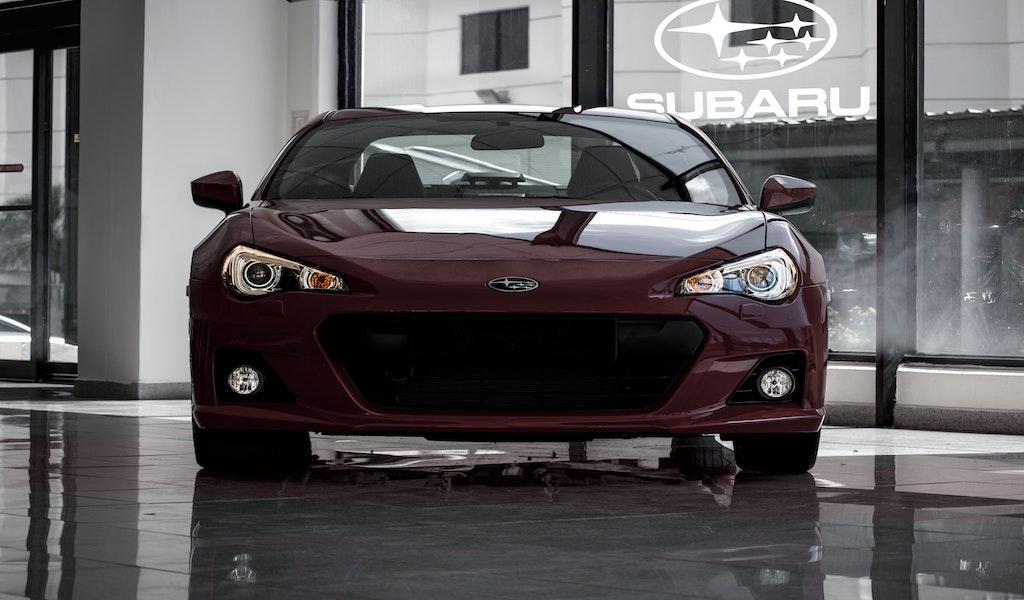 You have probably noticed less vehicle traffic but more pedestrians and bicyclists on our roads while making your essentials-only trip to the local store over the last several months. When states implemented stay-at-home orders throughout the nation due to COVID-19, motor vehicle traffic dramatically reduced on our nation’s roadways.

By mid-April, vehicle traffic was down more than 70% from normal levels across the United States.[1] Miami and Orlando are among the top five major cities that have seen the sharpest reduction in personal travel with a 55% percent drop in volume in Miami, and a 58% drop in Orlando. During that same timeframe, both pedestrian and bicycle traffic are reported to have surged exponentially.

With the absence of motor vehicle traffic on the roads, many drivers are under the impression that law enforcement resources are focused on more urgent issues other than enforcement of traffic laws. As a result, more drivers are willing to drive in excess of the posted speed limit.

In April, the Governors Highway Safety Association (GHSA), a nonprofit organization representing state highway safety offices, released a new analysis showing a marked increase in speeding and other reckless driving behavior. According to the analysis, state police in Florida reported drivers going 20 – 40 miles over the posted speed limit while in Colorado, Indiana, Nebraska, and Utah police have clocked highway speeds of over 100 mph.[2]

Less vehicle traffic, higher speeds of the vehicles that are on the roads, and increased pedestrian and bicycle traffic have apparently combined over the last several months with fatal results.

Preliminary estimates published by the National Safety Council (NSC) illustrated that the nation had more traffic fatalities, despite fewer vehicles on the road. This early data indicated a 14% increase in fatality rates per mile driven, in spite of an 18.6% drop in traffic compared to the same time period last year. [3] Additional insight is needed to determine the cause of the rise in death rates as NSC has no explanation for the increase in fatality rates throughout most of the nation other than “anecdotal reports” that speeding has increased significantly since traffic had diminished.