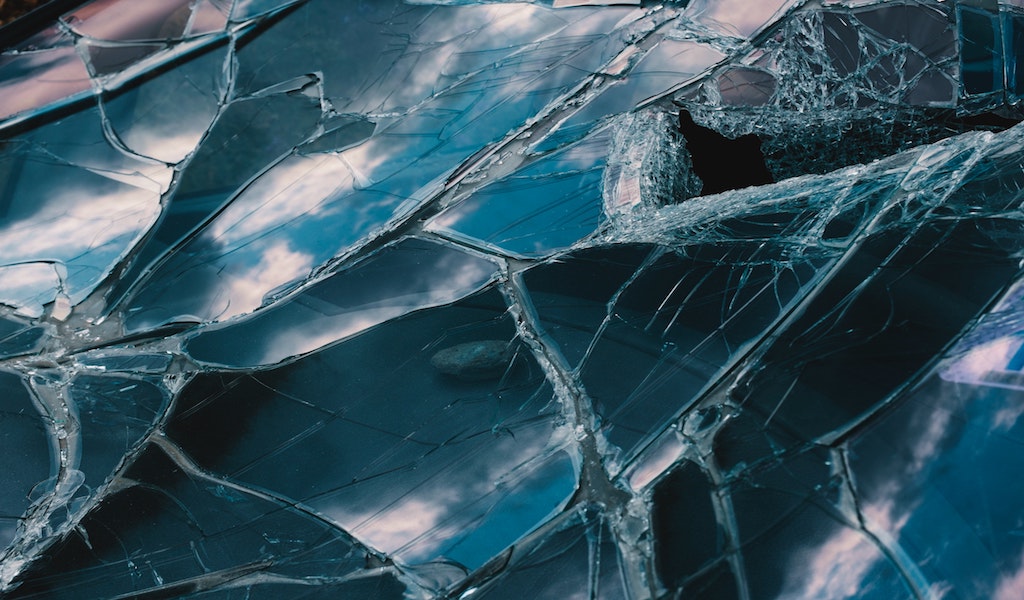 The Florida legislature has not created a statutory scheme for processing glass claims, unlike Uninsured/Underinsured Motorist Coverage and Personal Injury Protection Coverage. As a result, auto insurance carriers have established a vendor network with local glass shops to respond to a claim when reported by an insured. The glass shops within this network and the insurance carriers agree to specified rates for various services provided by the shop.

Other glass shops do not participate within the vendor network arrangement with the insurance carriers and prefer to contract with and arrange for payment with the insured directly by attempting to obtain benefits of coverage under the insured’s automobile policy. These glass shops often charge much more than “in-network” shops for the same repair or replacement services.

Florida allows an insured to assign his/her rights to collect insurance benefits to a third party under an Assignment of Benefits (AOB). The legal impact and enforceability of the AOB is often at issue.

To claim benefits from an auto insurance carrier, the glass shop that is not participating in the vendor network must produce a valid AOB from the insured. The AOB is typically signed and obtained from the insured before the work is performed. It is later submitted to the carrier along with a request for payment after the repair or replacement is completed.

Other cases have been allowed to proceed despite issues related to lack of a valid AOB produced by the glass shop on the claim that there was an equitable assignment based on the insured’s purported “intent” to assign benefits to the glass shop.[2]

In other cases, failure of the glass shop to provide proper notice to the carrier of the claim may result in dismissal. As many insurance policies require parties making claims to give notice to the carrier prior to filing suit seeking benefits under the policy, if the carrier is not provided with proper notice by the insured in accordance with the policy and the insurer is prejudiced, there may be a bar to recovery under the policy.[3] A common scenario unfolds when a replacement is completed when a repair would have sufficed, however, the glass vendor disposes of the damaged windshield within five (5) days of repair without taking pictures, leaving the insurer to adjust a claim without any proof other than a post repair invoice. Of note, however, is that duties under the policy do not transfer to the assignee unless the assignee assumes the duty pursuant to the terms of the AOB.

Fla. Stat. §559.905 requires a written estimate for automobile repairs in excess of $100. If proper notice is not given, the damages are capped at $100.[4] Despite the requirement, most glass shops not participating in the vendor network fail to provide the insured a written estimate of the cost before completing the work.

Ramey and Kampf, P.A. has a team of experienced attorneys and paraprofessionals prepared to zealously defend carriers as the number of lawsuits related to auto glass claims continue to rise at an exponential rate. Our in-depth understanding of the various issues that may arise in these claims related to assignments, notice requirements, and compliance with policy provisions is essential in bringing these claims to an efficient and cost-effective resolution.