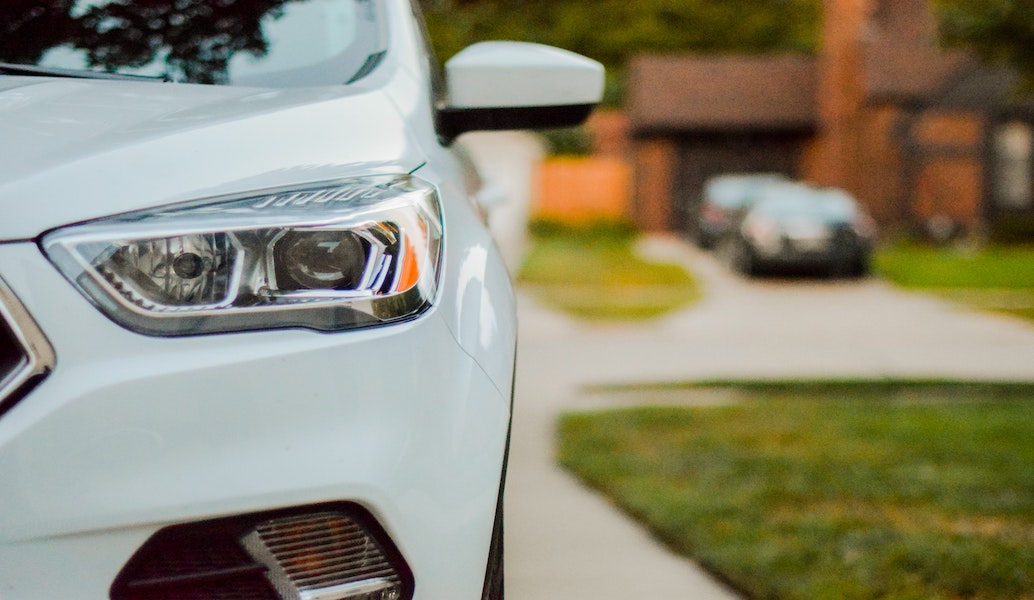 In this case, State Farm sought a commercial right of PIP reimbursement from National Insurance based on the State Farm insured occupying a Chevy Equinox SUV/crossover vehicle owned by the employer of the insured.  The defense asserted SUVs are always jeep-type vehicles.  The defense further asserted sedans, station wagons, and jeep-type vehicles are never commercial motor vehicles based on the PIP statute’s definition of commercial motor vehicles.  The case was of first impression in Lee County.

The statute arguably provides those classifications of vehicles are always private passenger motor vehicles regardless of ownership and use.   The Court agreed with State Farm that the vehicle did not possess the engine or body type specifications to be classified as a jeep-type vehicle.   As argued by David B. Kampf, a jeep-type vehicle may be a sport utility vehicle but not all SUVs are jeep-type vehicles. State Farm argued that even if the statute contains certain classifications of vehicles that must always be private passenger motor vehicles (although one may still argue use and ownership by a commercial entity are the only relevant factors), then any vehicle that does not specifically fall under any of the listed vehicle types must be deemed a commercial motor vehicle. This would include crossovers, SUV, box trucks, and many other hybrid-type vehicles.

The ruling should have a profound impact on commercial entities being required to reimburse private insurers for those instances where the insured occupied such vehicles. Commercial entities routinely reject reimbursement requests in these exact circumstances and cite to the fact there is little to no law supporting State Farm’s position and the statute itself appears to determine such vehicles are never commercial motor vehicles.

This firm has been pursuing commercial reimbursement claims with success for more than two decades although not limited to the current facts. This firm has obtained multiple rulings from appellate courts including District Courts of Appeal rejecting defenses of sovereign immunity, the lack of fault on the commercial vehicle, and whether use of the vehicle controls over the shape and size of the vehicle.  We continue to lead the way in pursuing such claims in those instances where the responsibility to pay is shifted to the commercial owners and insurers whose vehicles are operated on Florida roads.