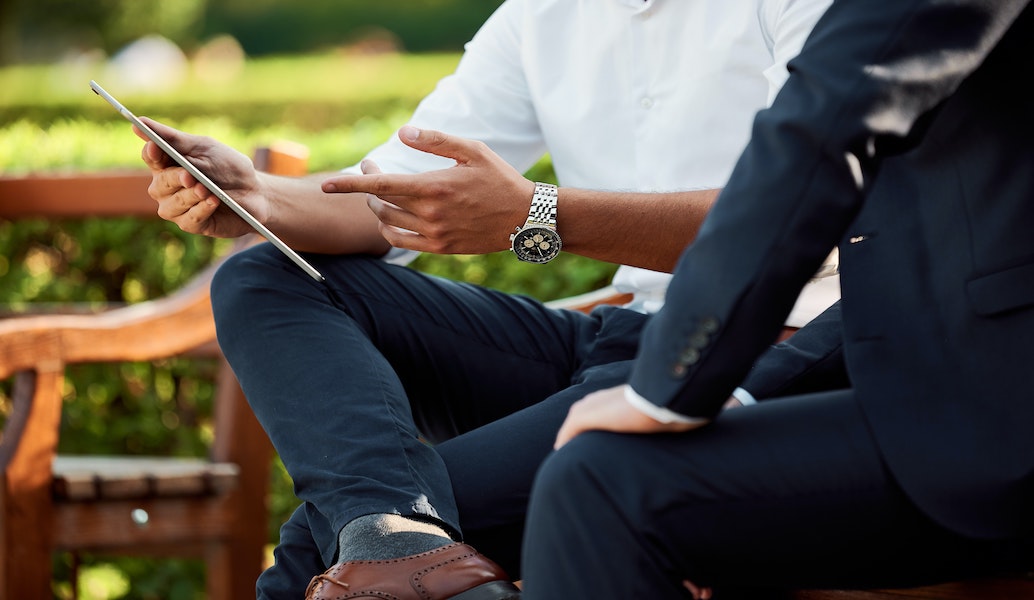 This litigation concerned apportionment of injuries and damages arising from two separate automobile accidents occurring March 19, 2018, and May 14, 2018, respectively.

Claims against State Farm Mutual Automobile Insurance Company were limited to the second accident of May 14, 2018.

On March 19, 2018, in Homosassa, Citrus County, Florida, Plaintiff, Steven Borden had been the restrained driver of a 2014 Nissan which had been struck from the rear by a 2000 International box truck driven by Abraham Gonzalez Garcia and owned by Jose Calvo.

The Plaintiff was transported by EMS to a local hospital. Thereafter, he had entered into conservative care to include physical therapy when involved in the second accident.

On May 14, 2018, while in Hillsborough County, Florida, Plaintiff, Steven Borden had been the restrained driver of a 2018 Subaru which had been struck in the rear by another. The collision involved four automobiles and was caused by tortfeasor Erik Ryan Havlock.

Plaintiff returned to his treating physicians and was ultimately recommended for a single-level cervical discectomy and fusion.

Plaintiff argued that injuries and damages could not be apportioned between the accidents and seeking damages ranging between $918,904.38 and $1,037,529.28.

Defendant State Farm utilized comparison of complaints, objective findings on exam, diagnostic studies, and recommendations for care, both pre and post-second accident and returning Plaintiff to baseline by a date certain of June 24, 2018.