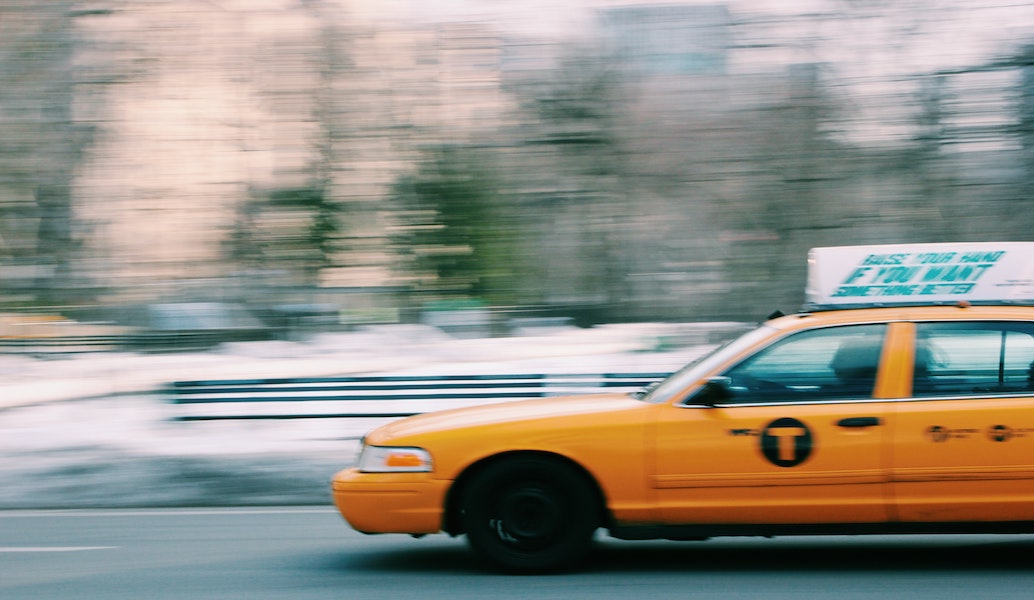 Florida currently requires drivers to carry Personal Injury Protection (PIP) coverage of $10,000. However, the Florida legislature is considering repealing this requirement along with several other changes to automobile insurance coverage legislation.

Senate Bill 54 and House Bill 719 would repeal the current automobile insurance coverage scheme including required No-Fault benefits and instead require drivers to carry bodily injury coverage with limits starting at $25,000 per person.

The bills as proposed would create a framework governing claims handling and third-party bad faith claims. The bills also require policies to include a medical payments option of $5,000, though the House version allows insureds to opt-out of purchasing such coverage.

Insurers may opt to offer medical payments coverage with limits of $10,000 with no deductible to cover medical expenses of the insured. Insurers may also offer other policy limits that exceed $5,000 and may offer deductibles of up to $500. The bill also requires insurers to reserve the first $5,000 of MedPay benefits for 30 days to pay providers of emergency services or hospital inpatient care.

Also authorized under SB 54 is the exclusion of specifically named individuals from specific insurance coverages under a private passenger motor vehicle policy with the written consent of the policy holder.

On April 20, 2021, the House version of the bill added a new framework for motor vehicle insurance bad faith actions. The bill requires insurers to follow claims handling best practices standing based on “long-established good faith duties related to claims handling, claim investigations, defense of the insured and settlement negotiations,” according to a Senate statement.

Many insurance industry professionals have expressed opposition to the legislation. Some assert that the proposals would actually raise rates for many Florida drivers while others allege that the proposals lack meaningful reforms to Florida bad faith laws, which will ultimately worsen Florida’s legal environment.

The Personal Insurance Federation of Florida and the American Property Casualty Insurance Association believe that passage of the proposed PIP repeal would likely raise insurance costs for Florida drivers and would likely increase the rate of uninsured motorists in Florida since more low-income and underinsured drivers will not be able to purchase the higher coverage amounts due to financial constraints.

HB 719 is now on its way to the full House for a vote. If passed and then signed by the governor, the new system would become effective as of January 1, 2022.