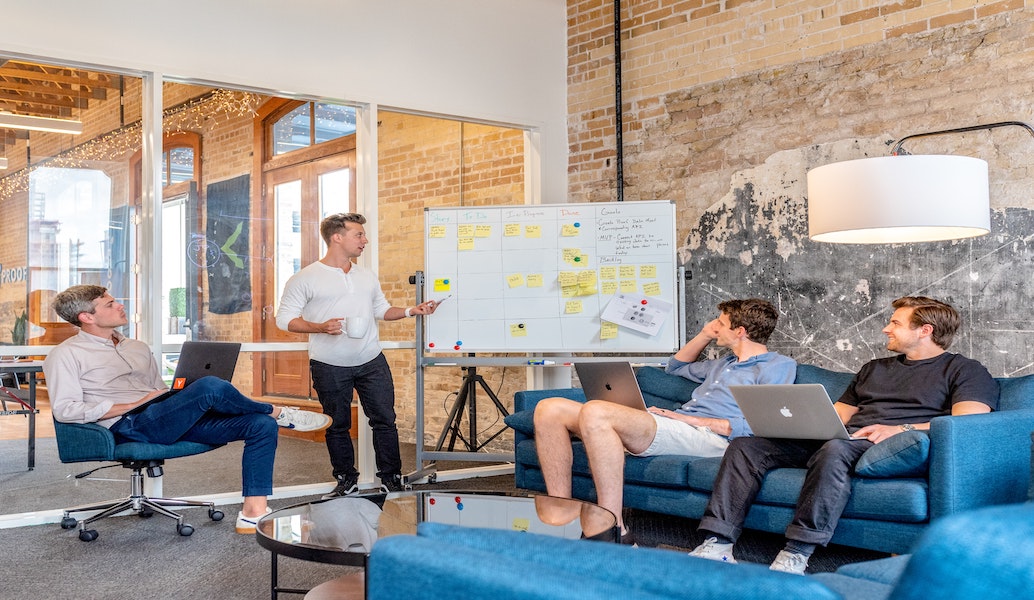 On July 10, 2018, Plaintiff, Anesia Sharine Williams, had been the driver of a 2000 Dodge Neon accompanied by minor son and unrestrained passenger, K.C., which had been traveling southbound on Florida Avenue, Tampa, Hillsborough County, Florida, at approximately 50 mph.

Defendant, Bronson James Heckler, had been the driver of a 2015 Ford F150 pickup truck traveling eastbound on West Shore Drive and at stop for stop sign at intersection of Florida Avenue. After oncoming traffic had cleared Mr. Heckler attempted to make a left hand turn to proceed northbound on Florida Avenue at which time collision between the two vehicles occurred.

Plaintiff, Anesia Sharine Williams, alleged injuries to include fracture to left wrist, scarring to right leg and sprain/strain of the cervical, thoracic, and lumbar spine.

The claims of minor child K.C. were settled through negotiation. The claims of Plaintiff, Anesia Sharine Williams, proceeded to arbitration.

No collateral sources were available.

No witnesses were called on behalf of the Defendant. Plaintiff sought damages in the amount of $100,000.00.

Arbitration resulted in an award of $47,051.22.
The parties were responsible for their respective attorneys’ fees and cost.