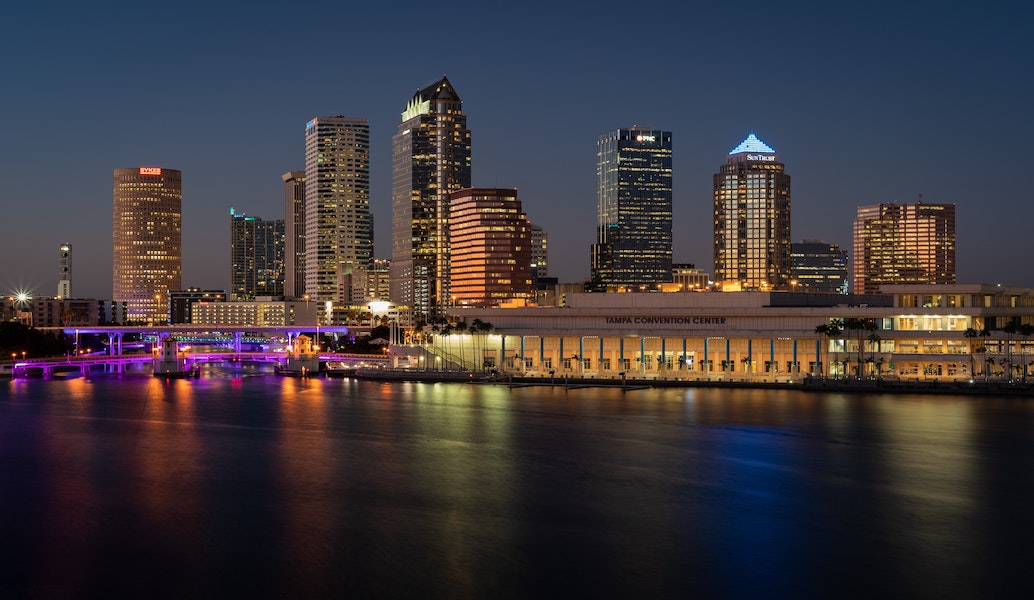 Style: Earl B. Mason Sr. as Plenary Guardian of the ward, Earl B. Mason Jr. v. Robert Hines as Personal Representative of the Estate of Nyla Whiting

Defendant Nyla Whiting, age 70, had been the driver of a 2002 Toyota Corolla traveling southbound on 78th St., Tampa, Florida. Plaintiff Earl B Mason Jr. had been a pedestrian who walked into the path of traffic as he attempted to cross 78th St eastbound, approximately 70 ft. from an available pedestrian crosswalk.

Mr. Mason suffered catastrophic injuries and institutionalized in a vegetative state since the accident.

Plaintiff sought future medical expense and cost of life care in the amount of $5,514,679 in addition to unspecified amount for pain and suffering.

The matter proceeded to arbitration October 29 2018 with arbitration award entered November 1 2018 in favor of Defendant.

No damages were awarded.